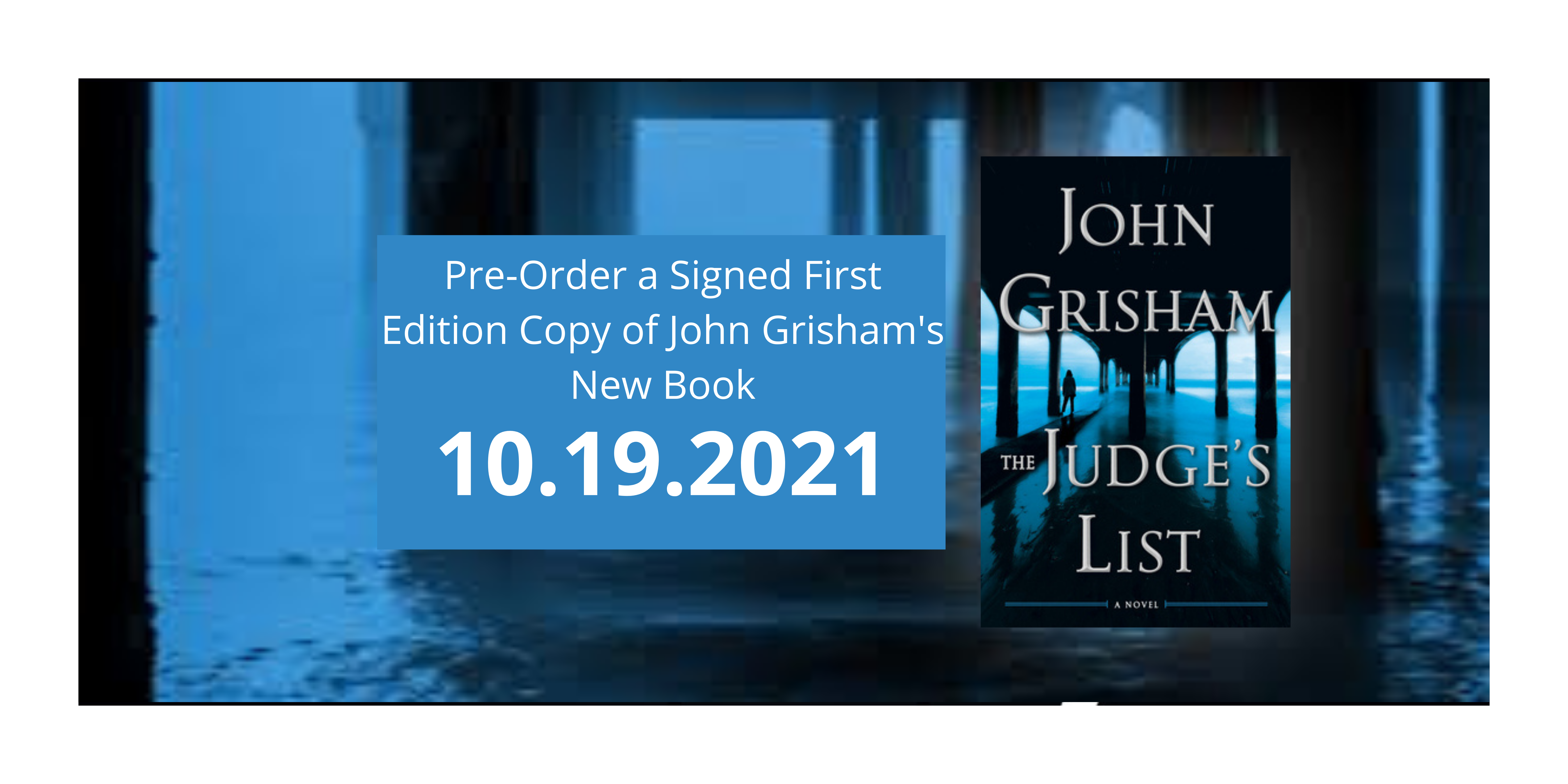 Nonstop suspense from the #1 New York Times bestselling author: Investigator Lacy Stoltz follows the trail of a serial killer, and closes in on a shocking suspect-a sitting judge.

As an investigator for the Florida Board on Judicial Conduct, Lacy Stoltz sees plenty of corruption among the men and women elected to the bench. In THE WHISTLER, she took on a crime syndicate that was paying millions to a crooked judge. Now, in THE JUDGE'S LIST, the crimes are even worse. The man hiding behind the black robe is not taking bribes--but he may be taking lives.

THE JUDGE'S LIST--you don't want to be on it.

JOHN GRISHAM is the author of thirty-seven novels, one work of nonfiction, a collection of stories, and seven novels for young readers.

#1 NEW YORK TIMES BEST SELLER • Investigator Lacy Stoltz follows the trail of a serial killer, and closes in on a shocking suspect—a sitting judge—in “one of the best crime reads of the year.... Bristling with high-tech detail and shivering with suspense.... Worth staying up all night to finish” (Wall Street Journal).