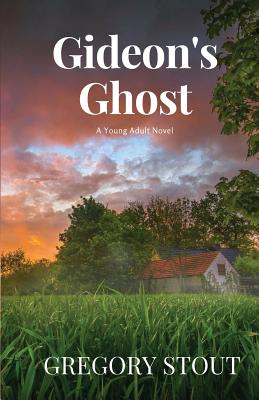 It is 1965 and Gary Seiler is a fourteen-year old boy with a very big problem. He's got a girlfriend named Wendy and a whole summer ahead of him to spend with her and to work on his game, so he can try out for the varsity golf team when school starts in the fall. But then his plans are upended when his father is critically injured in a car accident and Gary is sent off to spend the summer with his grandparents in Fairweather, a small town in Oklahoma where he is sure nothing good is going to happen.

Upon arrival in Fairweather, Gary is met by his Uncle Bob, who is only seventeen himself, and who has plans of his own for the summer that do not include "wasting his time" with Gary. However, at the insistence of Gary's grandparents, Gary and Bob are stuck with one another and immediately embark on a series of adventures, including car races, finding a dead body in the woods and Gary's first "real" kiss, which presents him with a bigger problem than anyone could have imagined.

Along the way, Gary meets a girl named Darby, who teaches him about sportsmanship and a strange boy named Gideon, who somehow seems to have stepped out of the past. Gideon soon befriends Gary and before the summer is over, not only saves his life but also helps Gary to understand the meaning and importance of family, love and forgiveness.