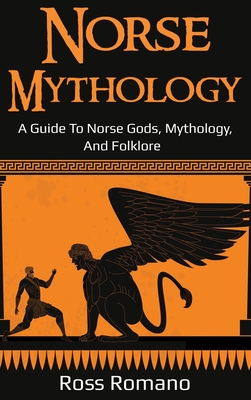 This book serves as a comprehensive guide to Norse Mythology.

Inside, you will learn about the history of Norse Mythology, the Gods and Goddesses, the monsters, the heroes, and some of the most famous stories from Norse Mythology

From the creation of the world, to the Aesir-Vanir war, to the world tree, to Ragnarok, this book will explain to you all of the key concepts and beliefs associated with Norse Mythology.

Here Is A Preview Of What You'll Learn About Inside...