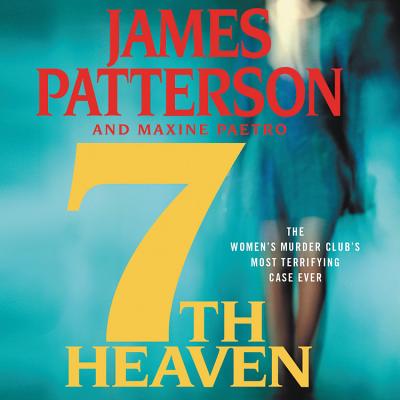 By James Patterson, Maxine Paetro, Carolyn McCormick (Read by)
Email or call for price.
Out of Print

A terrible fire in a wealthy suburban home leaves a married couple dead and Detective Lindsay Boxer and her partner Rich Conklin searching for clues. And after California's golden boy, Michael Campion has been missing for a month, there finally seems to be a lead in his case--a very devastating lead.

As fire after fire consume couples in wealthy, comfortable homes, Lindsay and the Murder Club must race to find the arsonists responsible and get to the bottom of Michael Campion's disappearance. But suddenly the fires are raging too close to home.

Frightened for her life and torn between two men, Lindsay must find a way to solve the most daunting dilemmas she's ever faced--at work and at home.