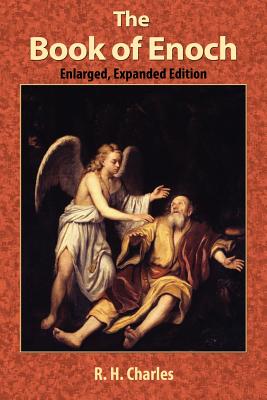 This is considered to be the most important book left out of the Bible. During the first two hundred years of Christianity it was the most widely read of all texts. This is the best available version because it was originally written in Ethiopic and the translator, R. H. Charles, directly and accurately translated it. It also includes additional research, which Charles added at a later time. He said of this work, "The influence of I Enoch on the New Testament has been greater than that of all the other apocryphal and pseudepigraphical books put together." It is referred to in the Hebrew Zohar, The Book of Jubilees, The Epistle of St. Jude, and other ancient texts. Written mostly in the second century BC, it explains how evil came into the world with the arrival of the "fallen angels." Enoch was chosen to be a scribe in the judgment process due to his neutral human standing. Many of the ideas adopted by Christianity were first found in this book, including the Final Judgment, the concept of demons, the origins of evil and the Messianic Kingdom. If you wish to go to "the source" of Christianity, this is a great place to start. This is by far the most complete and accurate version which every serious researcher and student should have.