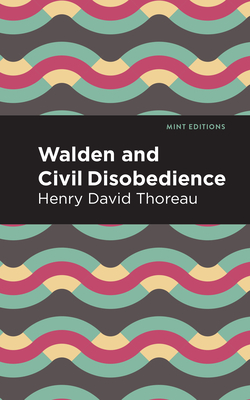 In 1857 Henry David Thoreau moved to a small cabin in the woods near Walden Pond where he lived as a recluse from society for just over two years. In his time of self-prescribed isolation, Thoreau recorded his daily routine and reflections in an effort to get away from the noise brought about by a mainstream society. His work became one of the most influential American literary works of all time.

Thoreau's daily journal entries became the foundation for one of the most well-known works of Transcendental philosophy to this day. Published as one title, Walden is a quasi-memoir and naturalist manifesto that has withstood the test of time. The work continues to inspire generations to switch it up, unplug, and revert to the higher calling of nature.