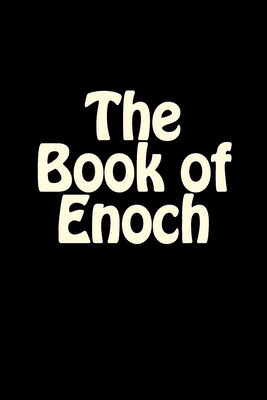 The Book of Enoch is an ancient Jewish religious work, ascribed by tradition to Enoch, the great-grandfather of Noah, although modern scholars estimate the older sections to date from about 300 BC, and the latest part probably to the end of the first century BC. It is not part of the biblical canon, but is considered by many to be one of the lost books of the bible. Isaac suggests that the Book of Enoch, like the Book of Daniel, was composed partially in Aramaic and partially in Hebrew. No Hebrew version is known to have survived. The book itself claims to be written by Enoch himself before the Biblical Flood. The authors of the New Testament were familiar with the content of the story and influenced by it: . A short section is quoted in the New Testament (Letter of Jude 1:14-15), and is attributed there to "Enoch the Seventh from Adam". The text was also utilised by the community that originally collected the Dead Sea Scrolls.