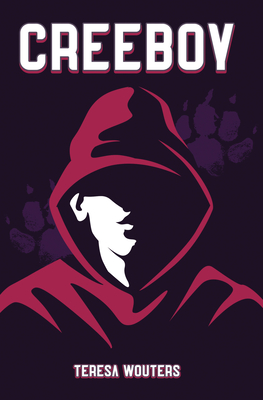 Sixteen-year-old Josh is no stranger to gang life.

His dad, the leader of the Warriors, a gang on their reservation, is in jail, and Josh's older brother has taken charge.

Josh's mom has made it clear the Warriors and their violence aren't welcome in her home--Josh's dad and brother included. She wants Josh to focus on graduating high school. Josh is unsure whether gang life is for him--that is until gang violence arrives on his doorstep.

Turning to the Warriors, Josh, now known as Creeboy, starts down the path to becoming a full gang member--cutting himself off from his friends, family and community outside the gang.

It's harder than ever for Creeboy to envision a different future for himself. Will anything change his mind?