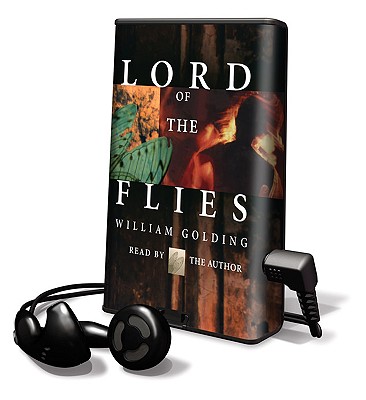 Published in 1954, William Goldings Lord of the Flies has gained a unique status in the pantheon of 20th-century literature. A cult favorite among both students and literary critics, the novel has been called a parable, an allegory, a myth, even a vision of the apocalypse. Lord of the Flies is an adventure tale in its purest form, a thrilling and elegantly told account of a group of British schoolboys marooned on a tropical island. Alone in a world of uncharted possibilities, devoid of adult supervision or rules, the boys begin to forge their own society, their own rules, their own rituals. With this seemingly romantic premise, through the seemingly innocent acts of children, Golding exposes the duality of human nature itselfthe dark, eternal divide between order and chaos, intellect and instinct, structure and savagery. Golding once described his book as an attempt to trace the defect of society back to the defect of human nature. In Lord of the Flies, he shows us ourselves, at once innocent and corrupt, noble and cruel, and all too human.