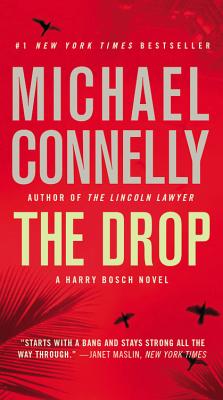 In his fierce search for a new case, Detective Harry Bosch discovers a killer hiding behind suspicious DNA evidence -- and a political conspiracy that could destroy the Los Angeles Police Department.

Michael Connelly is a former journalist and the author of the #1 bestsellers The Reversal, The Scarecrow, The Brass Verdict and The Lincoln Lawyer, the bestselling series of Harry Bosch novels, and the bestselling novels Chasing the Dime, Void Moon, Blood Work, and The Poet. Crime Beat, a collection of his journalism, was also a New York Times bestseller. He spends his time in California and Florida.